Nikola (NKLA 6.05%) hasn’t posted any significant news since it reported first-quarter earnings earlier this month. But shares of the electric heavy-duty truck start-up have been shooting higher this week. Early in Friday’s trading session, Nikola shares were 19.6% higher for the week, according to data provided by S&P Global Market Intelligence.

Even without news provided by the company, there looks to be a potential reason for the big move this week. More than 20% of Nikola’s outstanding shares were sold short, as of mid-May. And because a large number of those shares are held by company executives or in its treasury, 36.5% of Nikola’s share float were being shorted by investors, according to MarketWatch. 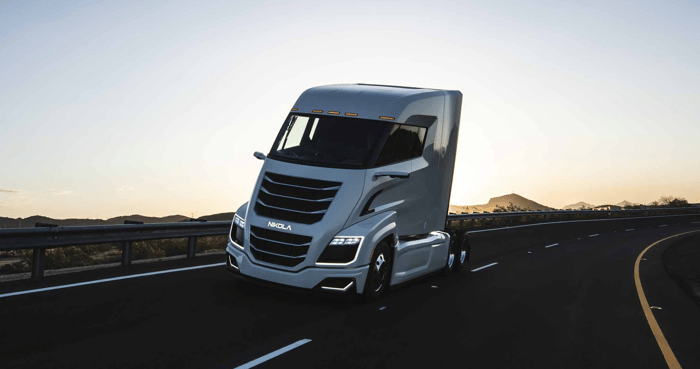 The number of the company’s shares sold short has grown throughout the year but has surged this month. 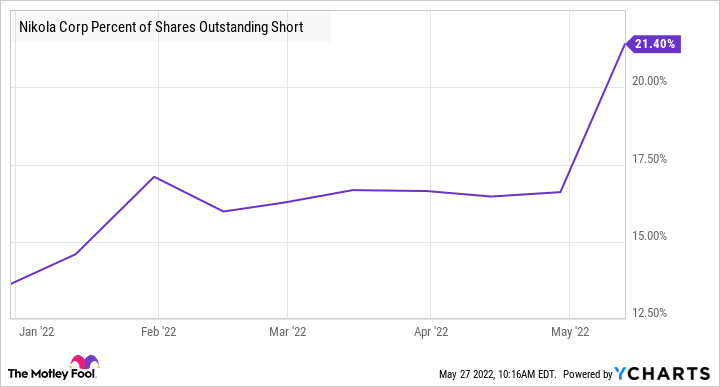 So it might just be a short squeeze that has been underway this week, as those holding shares short cover their positions. That would also make sense after the company surprised investors when it reported revenue earlier in May.

This week’s rise comes as the stock hit its lowest level of the year about two weeks ago, but really began to surge higher this week. On May 5, Nikola reported revenue of nearly $2 million and, more importantly, maintained its estimate for deliveries of between 300 and 500 vehicles this year. That would represent revenue of between $90 million and $150 million.

Short-sellers may well have decided the combination of the stock price bottoming and expectations for the business to continue its progress created the right time to take profits and cover short positions. The result is a jump of nearly 20% in the stock for the week.