Overwatch 2 beta players have discovered an interesting addition to game’s hero screen that might be hinting at future weapon skins and even a “favorite cosmetic” feature down the line.

The Overwatch 2 beta has been out for two weeks now and players are still discovering new things. From accessing Kings Row’s PvE section early to finding exciting new ultimate combos, gamers have explored every nook and cranny.

However, something that appeared to go under the radar is a new icon in the game’s cosmetic section where players can equip sprays, skins, highlight intros, and more.

The community immediately began speculating about what this could mean for the game’s future, especially with the icon appearing in the “weapons” section too. 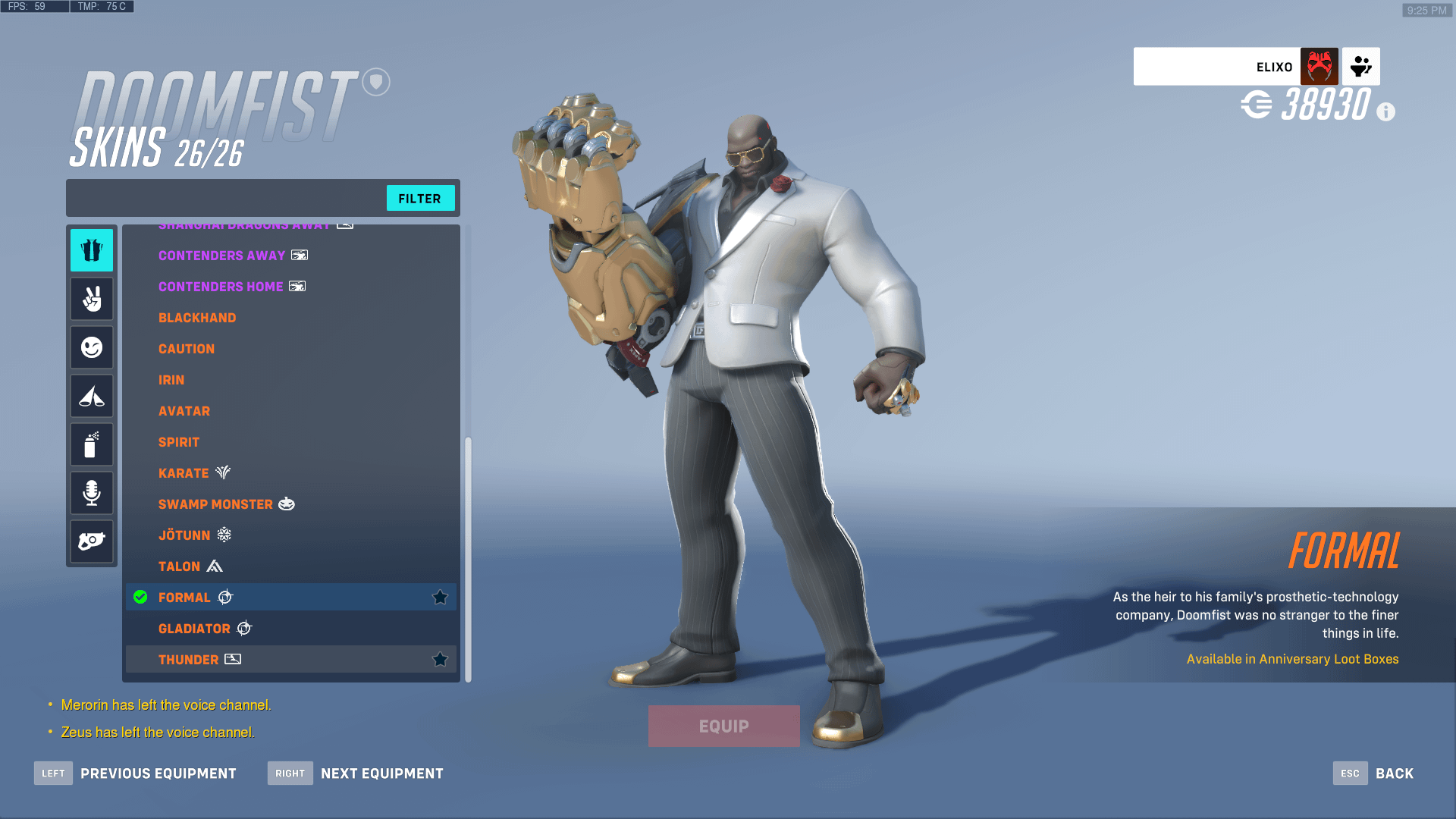 Overwatch 2 could be adding favorite cosmetics.

As noted by Redditor -Elixo-,’ new star icons show up next to cosmetics on hero screens, including skins and emotes.

“This could mean automatic shuffling between favorites for each match instead of going into the hero gallery every time, filtering to just see your favorite skins, favorite weapon reskins, highlight intros etc,” they pondered. “Sprays don’t have a favorites/star icon for some reason.”

The user also commented how it was interesting seeing a star icon in the weapons category, as the only two options available for heroes are just default and golden, suggesting that new weapon skins might be coming. 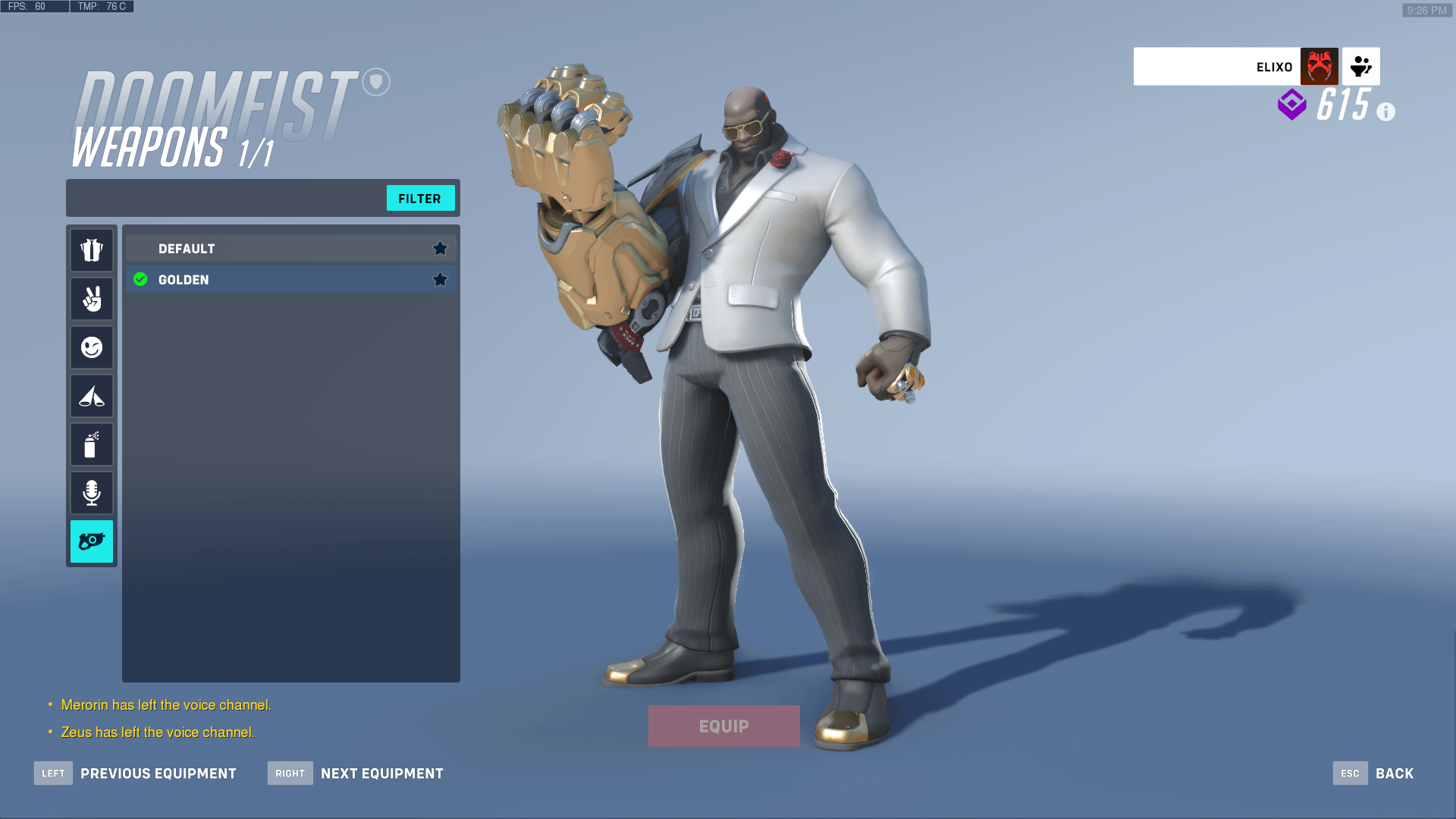 Could we be seeing new weapon skins in the future?

Overwatch players also seemed to be on board with the idea of being able to randomly shuffle between favorite cosmetics. “As someone who doesn’t believe in having a single favorite anymore, good Gods, I would love a favorites-shuffle option,” one replied.

“We need a loadout system. I have so many skins and like to rotate them, but I also like having certain poses, highlights, sprays, etcetera with certain skins,” commented another.

With many more Overwatch 2 betas planned, hopefully, we get a taste of this possible new feature soon, but it’s unclear exactly what Blizzard has up its sleeve.